Thank you for joining us for the Center for Community Impact Virtual Breakfast today! Your generosity raised more than $15,000 and will go a long way in empowering youth in our community. You are truly a changemaker. 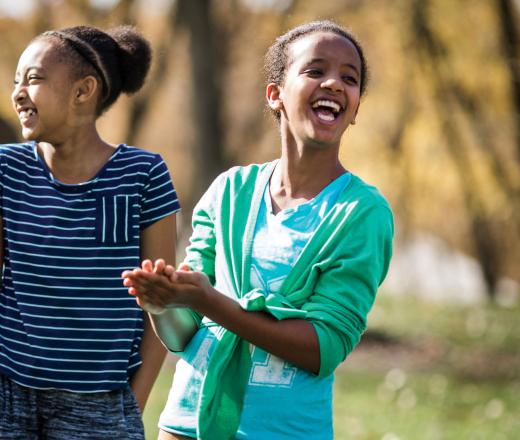 If you weren't able to join us this morning, you can register and watch a recording of the breakfast and hear the awe-inspiring stories that were shared by Y staff and community members. If you feel inspired to support our work, scroll below to make a change-making donation today.

The funds raised from the YMCA Center for Community Impact Breakfast directly benefit youth and teens in our community.

How The YMCA Has Made 10 Years of Impact On Teen Leadership Development.

teens have attended the Pacific Region Conference. The goal of PRC is to provide a safe, supportive environment for teens to explore diverse topics with their peers. Topics can range from identifying values, building communication skills, to relationships, and making choices.

teens have participated in the Youth Leadership Development club since 2013 where participants have the opportunity to meet new friends and participate in small group activities and discussions, while learning new perspectives about themselves and the world around them.

young leaders have signed up in the Summer of Service program in partnership with the Sioux YMCA in South Dakota. Helping kids in this area to get a sense of culture and learning from other parts of the U.S. 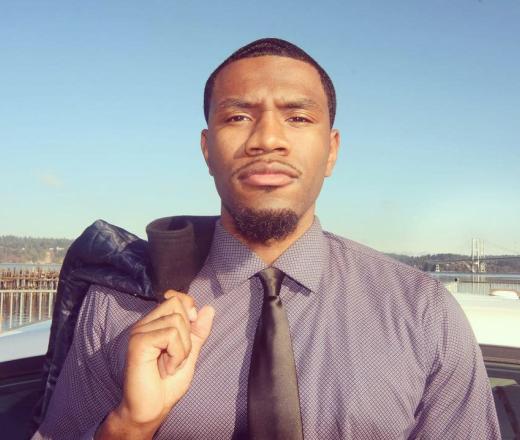 How has the YMCA Brotherhood Program made a difference in your life?

"I’ve been able to cultivate a multitude of personal and professional relationships as a result of being a part of Brotherhood. Again, we are a product of who we surround ourselves with. The educated leaders within Brotherhood inspired me to pursue my Bachelor’s degree. That motivation was coupled with an opportunity to earn scholarship money to pay for, a rather expensive, college degree. I was selected for being an outstanding community leader, academic, and being a part of Brotherhood. It was titled the 'Late Night Scholarship.'"

The YMCA of Pierce and Kitsap Counties Center for Community Impact’s mentoring programs help shape the lives of the youth in our community, allowing them to discover their potential and explore their purpose as they grow to be passionate young adults.

Meet More Young People Whose Lives Have Been Impacted

As a homeless young adult on the street, Samuel suffered from addiction and hopelessness. "Then God gave me a vision of what life would look like if I continued down that path, "Samuel said. It took all the strength he had left to quit his addictive lifestyle, but Samuel committed his life to Christ and began serving the homeless. "I am a firm believer that what you put into others is what you get back."

When he began to serve others, Samuel found his life coming full circle.

He began No Limit Ministries, a street ministry that partners with the YMCA Juvenile Justice and Teen Late Nite program. Together, they provide anti-bullying programming, Sunday night street ministry, food for the homeless, and mentorship to at-risk youth participating in the Y’s Juvenile Justice and Teen Late Nite programs. “Every time I come to the Y, I feel like I am back at ground zero,” said Samuel, “in the sense that I get a chance to rebuild myself mentally, emotionally, physically, and spiritually.” Samuel believes that as iron sharpens iron, we continue to make each other better. As a member of the Y for the past six years, Samuel also says he loves the environment at Tacoma Center Y. “The communication is genuine. The staff actually walk around and care about you. I have never felt this way before until here.”

Addy had an awakening when she realized she couldn’t let her old friends and bad influences ruin her life. Growing up in a difficult home with few adult role models, her mother pulled her out of high school and moved her to Sumner.

“Everyone went to the Sumner Y, so I was interested in seeing what it was all about,” Addy said. She felt an instant connection with the Y staff. “Everyone was inviting, everyone was accepting, and I felt that was what I needed." Addy began attending Teen Late Nite on Friday nights and as she built relationships, the connection to her community deepened.

Addy soon applied for a job at the Y and admits that when she found out the good news about getting hired, she cried tears of joy.

“The YMCA is an uplifting place. The staff accepted me for the person I am. When I first came here, I was still fragile and broken. They helped put me back together and taught me to be responsible for not only the kids I work with, but also for myself,” Addy said.

Today, Addy works in youth development and loves mentoring kids, some of whom remind her of herself at their age. “I know what it feels like to want to connect and crave a positive role model,” she said. “The Y helped me recognize that I am a good person and that I can do that for others."

Join Our Virtual Event on November 19 at 8am Pacific Time.

Register For Our Virtual Gathering